The Benefits of Bubblers 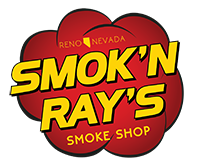 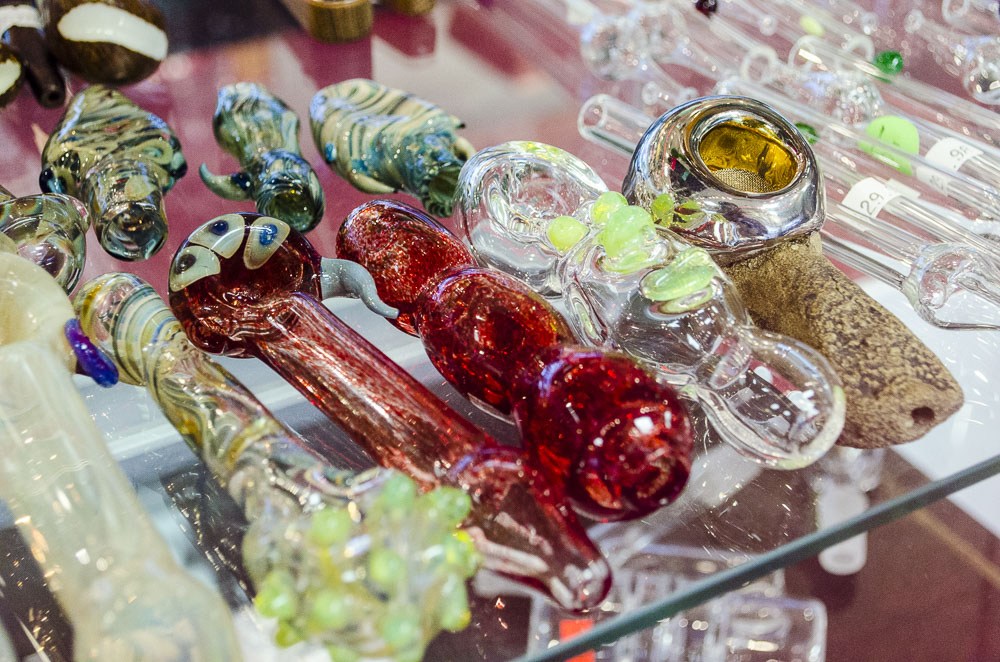 Bubblers are one of the old school tools that have stuck around in the smoking community and for a good reason. Only the real smokers I know own a good bubbler and it’s often an overlooked tool and missing from the hobbyist’s collection. Whether you’re using a traditional bubbler or are newer model like the hammer style bubbler, bubblers are considered an essential piece to any seasoned smokers collection. So what’s the deal with the bubbler? Why are they so popular and why do they have such staying power. There are some tools you see come around but don’t see them become heavily adopted as standard smoking devices. The bubbler style smoking device is one that has been adopted and adapted. 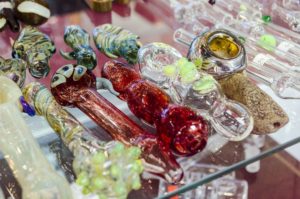 The bubbler is a classic go-to smoking tool because of its hybrid nature. The bubbler sits right in between a water pipe and a hand pipe. Bubblers offers the portability of a hand pipe and some of the advantages of the classic water pipe but I wouldn’t go so far as to say it’s on par with a full water pipe. The bubbler is small-ish depending on the size you get and holds only a few tablespoons or about ¼ a cup of water in most cases with large bubblers. The downstem of most bubblers tend to be a straight down without a diffuser. This means that it’s kinda like a straw as opposed to it being like a straw but also having small cuts at the bottom to increase percolation. Many new style bubblers are including diffuse downstems to increase that percolation. The Grav Hammer style bubbler is one of these I’ve recently come across. The water bubblers hold will do a few functions for the smoker. Unlike dry hand pipes the water is likely to catch any ash that may flow through the downstem. You won’t be getting any ashy pulls or “scooby snacks” anymore with your new bubbler. The water will also give some minimal filtration and cooling. If dry herb filtration is what you’re after and is your main concern you would be better suited picking up a full-on waterpipe or the new carbon filter bowl attachments that have come out. The fact that a bubbler does need water takes away from the portability aspect in my opinion. Once a pipe crosses the line in which I can’t easily just throw it in my pocket… that’s a big line for me. It might not be such a big line for others. In my opinion the fact I need to add water makes bubblers mini water pipes to me so I categorize bubblers in with “water pipes”, proper. Is it not a water pipe, after all. 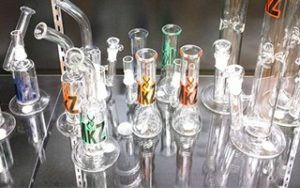 Why should you pick up a bubbler? It’s a great go-between. While it isn’t as portable as a regular old hand pipe, it’s definitely a step-up from a hand pipe. When you draw on your bubbler be sure to take a smooth even draw. I recommend trying out some hemp wick as well so you can really enjoy the flavor of your dry herb. The soft percolation will be sure you don’t have any concerns pulling in any ash to allow you to more fully enjoy your dry herb blend. There’s also the style of the bubbler. It’s more a comfortable smoking tool for just sitting on the table top within arms reach. Most bubblers drop down the bowl or move it much further away from the smoker’s face providing a more luxurious experience. It’s been said that bubblers are a good piece if you’re a multi-tasker. The comfortably angled necks of bubblers and smooth percolation offer a comfortable smoke that contrasts with the chuggy feel of larger water pipes.

If you’re a lover or hater on the bubbler let us know why by commenting. I know some people like to categorize bubblers in with hand pipes while I like to categorize them in with full on water pipes. That has been an issue of some debate among my friends, while buddies of mine love bubblers, some feel like it’s more of a hand pipe. I think that’s an illusion due to the style and feel… it’s another water pipe to me. What do you think? 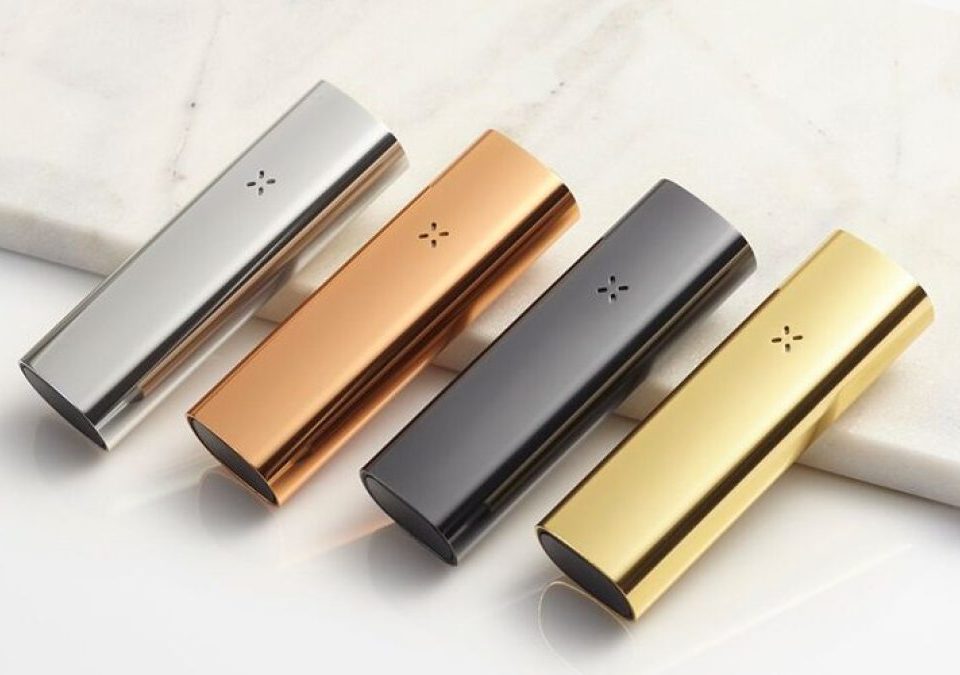 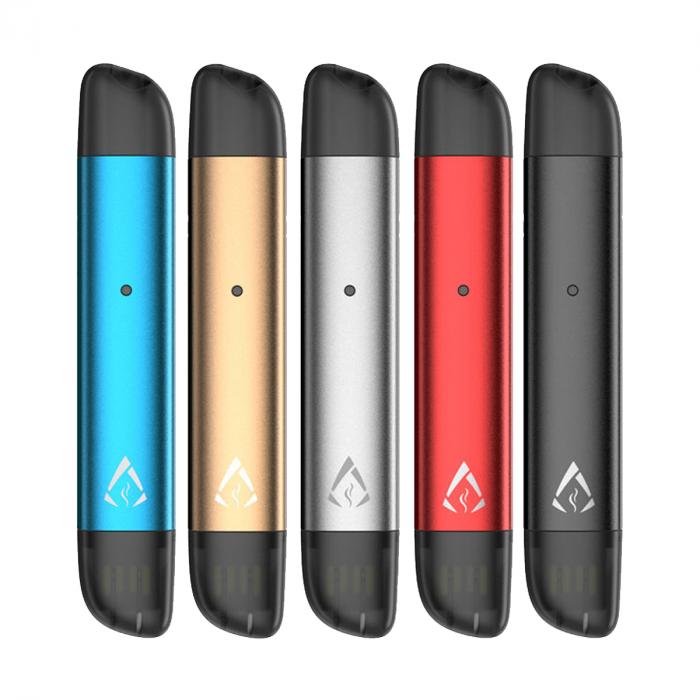 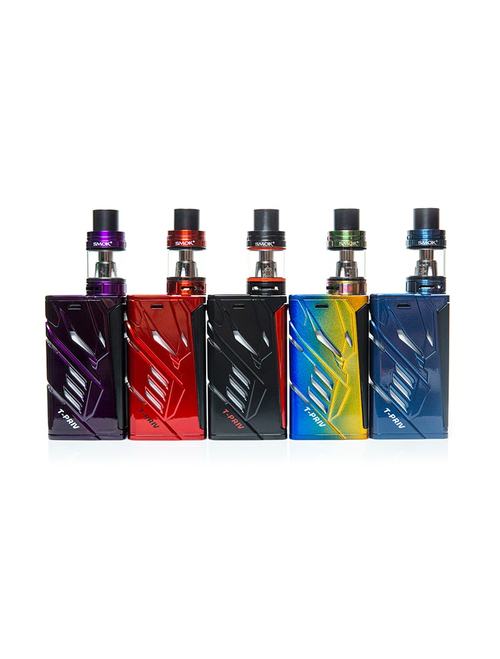